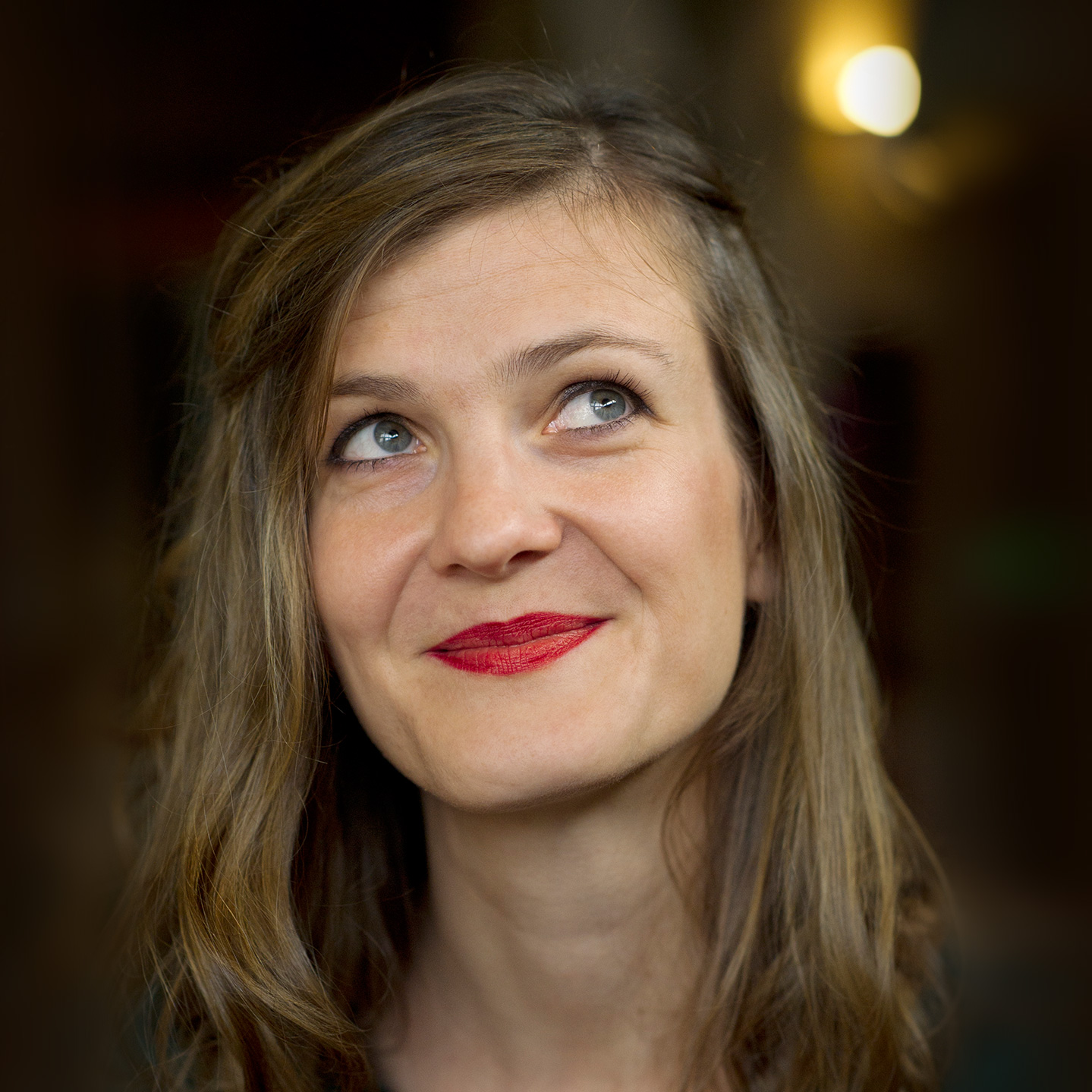 Valeria Kafelnikov is a highly versatile harpist whose performances range from period instruments to contemporary creation, from solo recitals to chamber music.
Born in Kiev to a musical family, her initial piano and harp studies took place at the Saint Petersburg Rimsky-Korsakov Music school. Moving to France with her family at the age of 12, she pursued harp studies with Isabelle Moretti and Fabrice Pierre at the Paris and Lyon Conservatories (CNSMDP and CNSMDL), whilst also training in instrumental pedagogy. She followed master-classes with György Kurtág and Pierre Boulez. In 2001 and 2002 she took part in the Verbier Youth Orchestra and worked with James Levine, Zubin Mehta, Wolfgang Sawallisch.

A passionate defender of the music of our time, Valeria Kafelnikov joined in 2018 the Ensemble Inetrcontemporain created by Pierre Boulez. She works with composers such as Frédéric Pattar, Mark André, Miquel Urquiza, Roque Rivas, Claire-Mélanie Sinnhuber, Aurélio Édler-Copes, and many others.

She teaches at the Conservatoire de Paris (CNSMD pedagogy department), Bordeaux Pôle Supérieur (PESMD Aquitaine), and gives master-classes in Europe and in the United States of America.